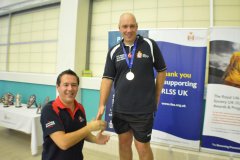 Specflue once again were proud sponsors of the East England Region National Lifesaving Squad who recently took on the rest of the UK at the national lifesaving finals, held in Leeds.

For over 10 years the squad has been provided with shirts by the flue distributor with three UK outlets, (Sudbury, Honiton & Castleford) & Sudbury training centre.

Squad captain, and Specflue employee of over 21 years, David Ebbs was again in fine form, to win the ‘life support & first aid’ event, and finish an overall 4th place. “The simple effort of everybody having the same Specflue squad shirts really galvanises the squad, and they always exceed expectations against the best of the UK”. In total the squad returned home with four event golds, three silvers and two bronze medals, plus two overall silvers. “It was a great performance by everybody, against the very best of the best”, said Ebbs. “Running the first aid at work courses for Specflue, it was important that I could return home to say that I won the life support & first aid event, so ensuring the courses are of top quality”, he joked. 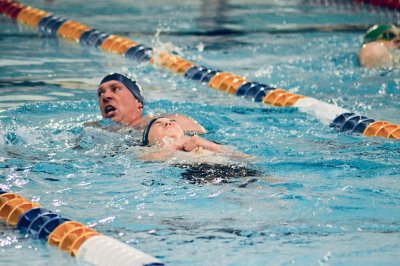 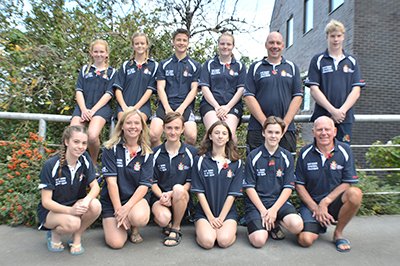